I was so excited about this interview and the inside story of how the Covid19 war was won by BMC. I have tried to summarize it. It's a long interwiew. So if you haven't seen the long video, you can read these notes.

Iqbal Singh Chahal is an IAS officer of 1989 batch and has been appointed to BMC in May 2020 as the successor of Pravin Pardeshi. He is a marathon runner, national level swimmer and a Yoga Instructor.

He walked into a burning deck on May 10 when Dharavi covid cases were spreading like wildfire.

Mumbai did something right, and Iqbal Singh Chahal tells us the story.

As soon as he took charge, he asked to meet every eyeball to eye ball contact and not over zoom. He did a 5 km march inside Dharavi and visited Sion Hospital. Till then the BMC workers were a little apprehensive but this gave them the courage to come out. Between May 10 and 20, they were getting about 1500 cases every day!

He says that he personally is not fatigued and actually quite boosted because of the turnaround in the number of cases from 30 percent to 10 percent and now expects the percentage to go into single digits.

His father was in the Army, hence the concept of "war room". Mumbai has 24 wards. At one time there were about 300/400 cases from Dharavi every day.

Each ward had 10 doctors, 10 ambulances, 24 telephone operators and supporting staff. Each war room had 10 online dashboards and staff rotated every 8 hour shifts. So with 240 dashboards and 720 doctors sitting there admitting beds.

That was when they coined the "pharse" Chasing the virus

They roped in doctors who were in final year of medical colleges and offered them 50k/package from across the state. they promised that instead of 11k stipend, we will give 50k.

They went to Uber and used their software platform for ambulances, all ambulances were all put on Uber!

Labs were not allowed to share reports with patients.

The elimated the system of passing the positive covid report through the lab to the patient. From 8pm to midnight, all these reports were scrubbed from over 15k labs and then at 6am the system split all covid positive (symptomatic) lists across 24 wards and 175 hospitals in the network.

The asymptomatic list was tracked until it was reported negative. All 172 hospitals played no role in bed allocation. Everything was handled by the BMC through the dashboard. Hospitals were instructed to say, "No beds available, go to BMC".

Private hospitals gave away 80% of their beds, prices are 4k for a couch bed, 7K for an ICU bed. If the patient goes to a public hospital like Sion hospital, the bill is the same as per instructions.

In exceptional cases, the patient can go to any hospital and he will be admitted.

No Shortage of Hospital Beds

At the time of this interview, 5500 beds are unoccupied, including 3000 oxygen beds that are unoccupied. He says that in the first wave 95% of those infected were from the slums. The slum dwellers were very disciplined. They would not try to sneak the positive from the lab. They would wait for the ambulance to come to their homes. At some point during the second wave, we had 3600 vacant beds, but they wouldn't get it right away.

Shortage of beds due to the rich and Super Rich wanting to bypass the BMC.

Many rich and super rich became positive in the second wave that would pressure the lab to share the report. These people are so impatient that they directly call the hospitals to get beds. As per the instructions, the hospitals would say "NO" and these people would then turn to social media.

He says that they have taken strict action against hospitals directly allocating beds, in fact they have filed a FIR on Nanavati hospital for the same also.

Finally, when asked what advice he would give to Delhi, Iqbal Singh replies that decentralisation or dividing Mumbai into 24 wards and monitoring ward wise was the key strategy that worked in Mumbai's favour of Mumbai.

He goes on to say that they are expecting the 3rd wave and will be prepared for it. 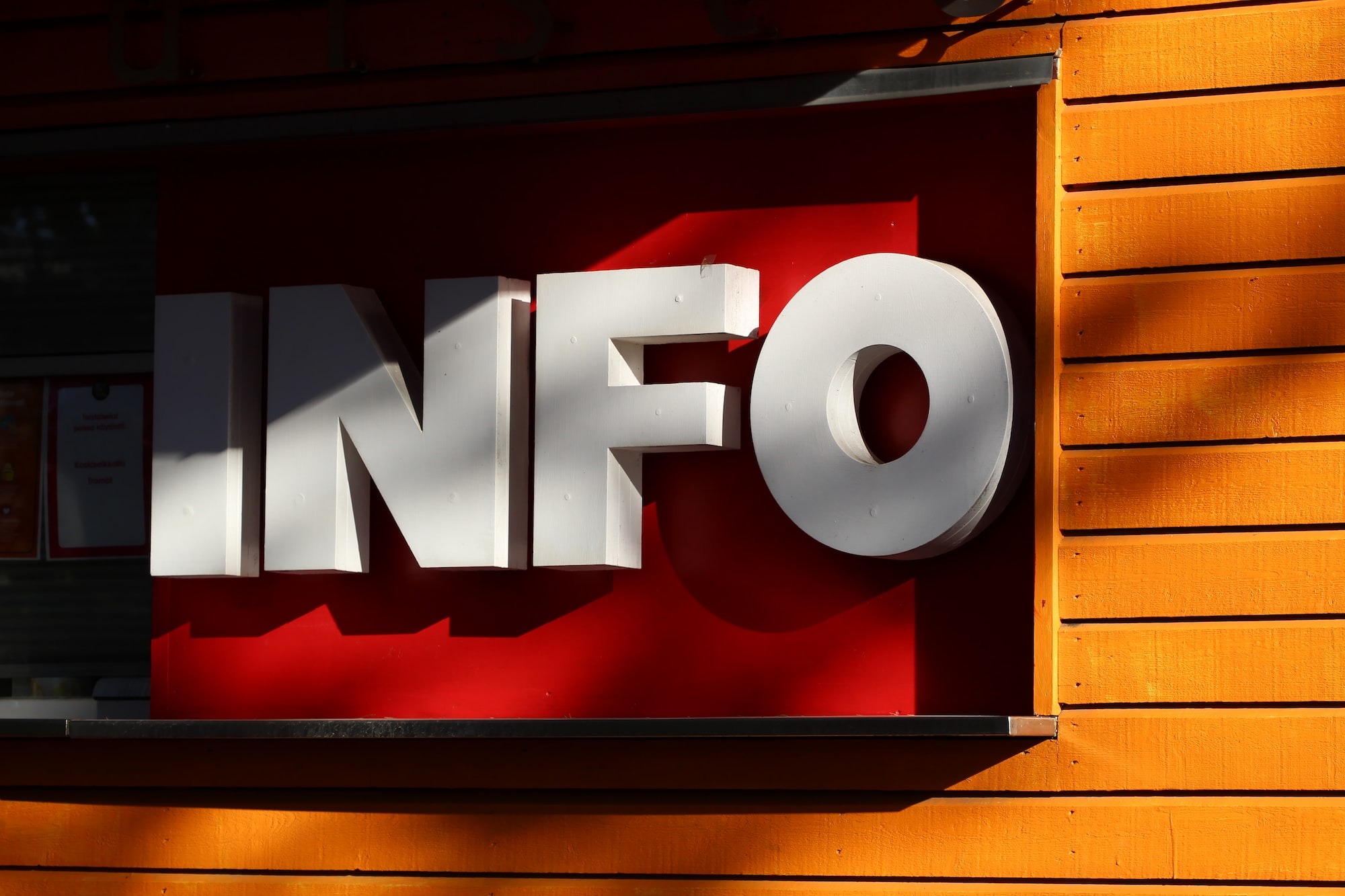 Dear Writers, It can be confusing what to write and what not to write when planning an article for Bandra.info or Powai.info. Below are some content guidelines from us to help you choose the right topic.